Home » Blog » What will change when Croatia joins the euro area?

What will change when Croatia joins the euro area? 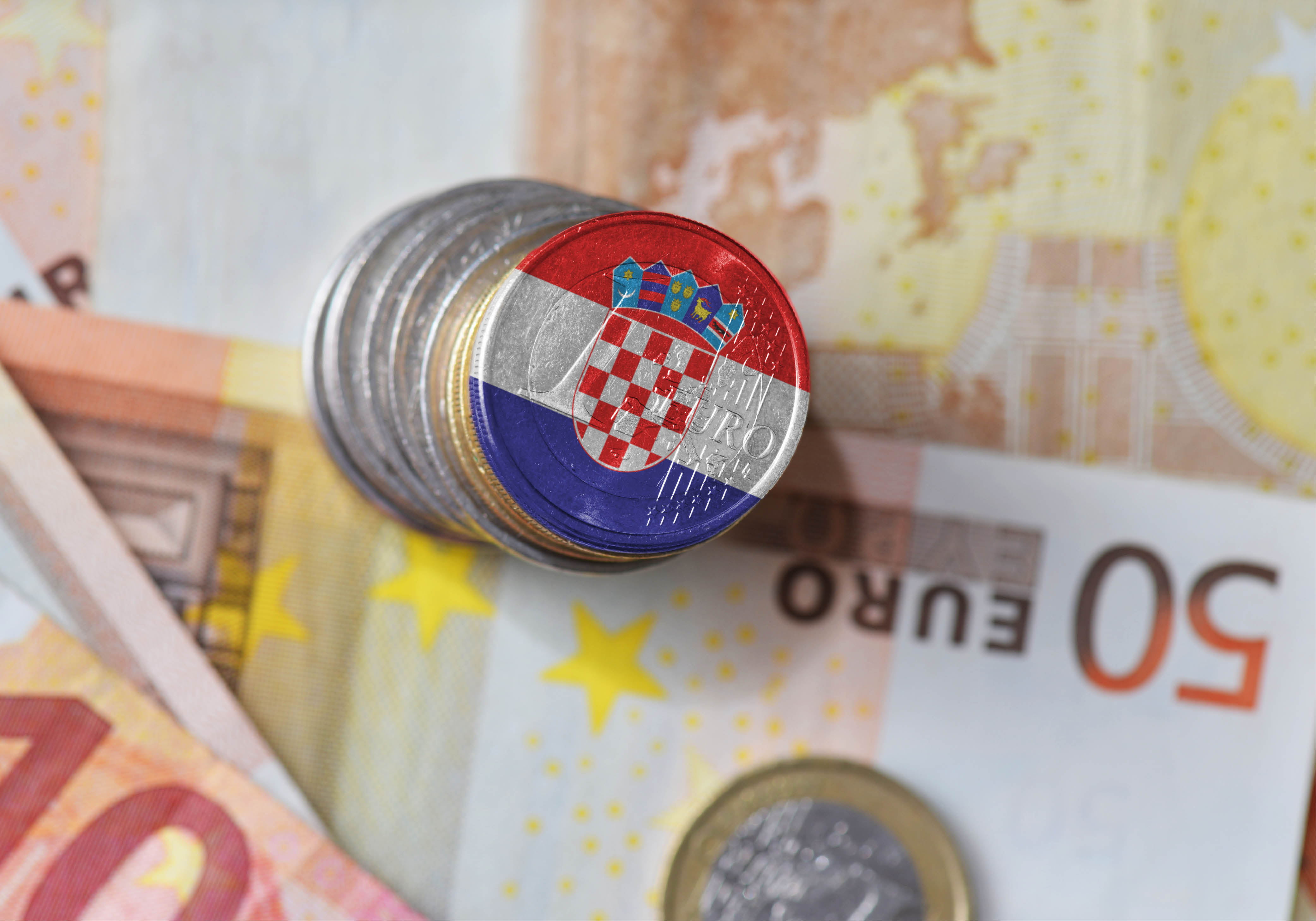 What does this mean for Belgians?

Admirers of Croatia’s coastline, national parks and islands will now be able to pay for everything in euros when they visit the country and will no longer have to worry about currency conversion fees and commissions. They will also be able to compare prices more easily.

Do you still have kunas in your possession?

If so, you can use them in Croatia until 15 January 2023 or exchange them at Croatian banks and post offices until 31 December 2023. After that, it will only be possible to exchange coins at the Croatian National Bank (Hrvatska narodna banka). If you are not planning a trip to Croatia, you can exchange kuna banknotes free of charge at the national central banks of the euro area countries from 1 to 28 February 2023. Click here for the rules in effect at the National Bank of Belgium.

What does this mean for the Belgian economy and Belgian firms and financial institutions?

The Belgian economy has little exposure to the Croatian economy: Croatia is not one of Belgium's main trading partners and Belgian banks do not have holdings in the main Croatian financial institutions. However, thanks to elimination of the exchange rate risk, it will be easier for Belgian companies to export goods and services to Croatia and to invest there, especially as Croatia is, in relative terms, a main beneficiary of EU funds and the European recovery plan (Next Generation EU).

What does this mean for the Croatian economy?

Croatian companies will be able to access the single market, specifically the markets of euro area countries, without exchange risks. Croatian tourists will be able to visit and shop in Brussels without having to exchange money. Croatian banks will form part of the European banking union. Thus, the European Central Bank (ECB) will assume direct supervision for the country’s eight significant financial institutions.

Already in the transition period to the euro, the interest rate spread between Croatian securities and those of other euro area countries started to diminish. This has allowed Croatian governments, companies and households to obtain funds more cheaply, which in turn has boosted investment and growth potential. The EU Council's decision in July 2022 to allow Croatia to join the euro area led to an upgrade in Croatia's credit rating over the summer by all three main rating agencies. With a large pool of euros for financing at its disposal, Croatia will be able to diversify its investor base and broaden its access to financial markets and should benefit from lower financing costs and/or better risk management.

What does this mean for the euro area?

With the adhesion of Croatia, almost four million people will be added to the 345 million who already use the euro. An additional country strengthens the European monetary union on the international markets and the international role of the euro.

What does this mean for the National Bank of Belgium and the organisation of the Eurosystem?

Croatia's entry into the euro area will have marginal impact on the organisation of the Eurosystem and therefore on the Bank. On the one hand, given the system of seat rotation on the ECB Governing Council in place since 2015, there may be more sessions in which the governor of the National Bank - like those of other smaller euro area countries – is unable to vote. This aspect is rather symbolic, however, as decisions are essentially taken by consensus. On the other hand, the National Bank will be entitled to a slightly lower share (0.03%) of the aggregate income from monetary policy assets and liabilities.

Why and how was the Croatian application accepted?

The decision to accept Croatia was taken by the EU Council. It is therefore political in nature. Nevertheless, it is based on an analysis set out in two reports on the convergence of non-euro area EU countries, one prepared by the European Commission (EC) and the other by the ECB.

These reports concluded that Croatia had met the economic criteria for membership, i.e. the so-called Maastricht criteria: stable inflation, sound and sustainable public finances, a government deficit of less than 3% of GDP, an exchange rate that has remained within the wide fluctuation bands of the European Monetary System (ERM II) for two years, and long-term interest rates not too far from those of countries with low inflation. The interest rate differential between Croatia and well-performing euro area countries reflects a risk of future currency depreciation, which could arise due to differing expectations of future price developments, and a risk of default on public debt. In terms of public finances, the accounts were in balance in 2019 before the pandemic, and the deficit that had widened due to the pandemic in 2020 was below the reference value of 3% of GDP in 2021. Moreover, in the spring of 2020, the European authorities decided, in view of the exceptional uncertainties generated first by the pandemic and then by the war in Ukraine, to activate the safeguard clause, a possibility provided for by the Stability and Growth Pact, meaning new Member States are not likely to be sanctioned under the so-called excessive deficit procedure.

The EC and ECB reports also agreed that Croatia had fulfilled other criteria of a legal or even constitutional nature, such as the degree of independence of the central bank and the prohibition on the monetary financing of deficits. At the economic level, other factors were taken into consideration such as the presence or absence of macroeconomic or structural imbalances in terms of cumulative current account deficits (a strong negative net international investment position), cost competitiveness, private debt (households and companies), property prices, health of the banking sector, the labour market, etc. In an in-depth review published in May 2022, the European Commission concluded that Croatia no longer had macroeconomic imbalances.

Croatia's strong economic performance is the result of lengthy preparation and the implementation of numerous structural reforms prompted by the incentive of joining the euro area. Significant reforms are still planned for 2026 in exchange for the €6.3 billion in subsidies Croatia will receive from the EU under the Recovery and Resilience Facility (almost 10% of GDP for 2022). In recent months, reforms have included the activation of labour market policies and the voluntary merger of local government units.